The seaweed revolution: the great benefits behind seaweed

Farming only 2% of the ocean for seaweed could change the entire world economy. 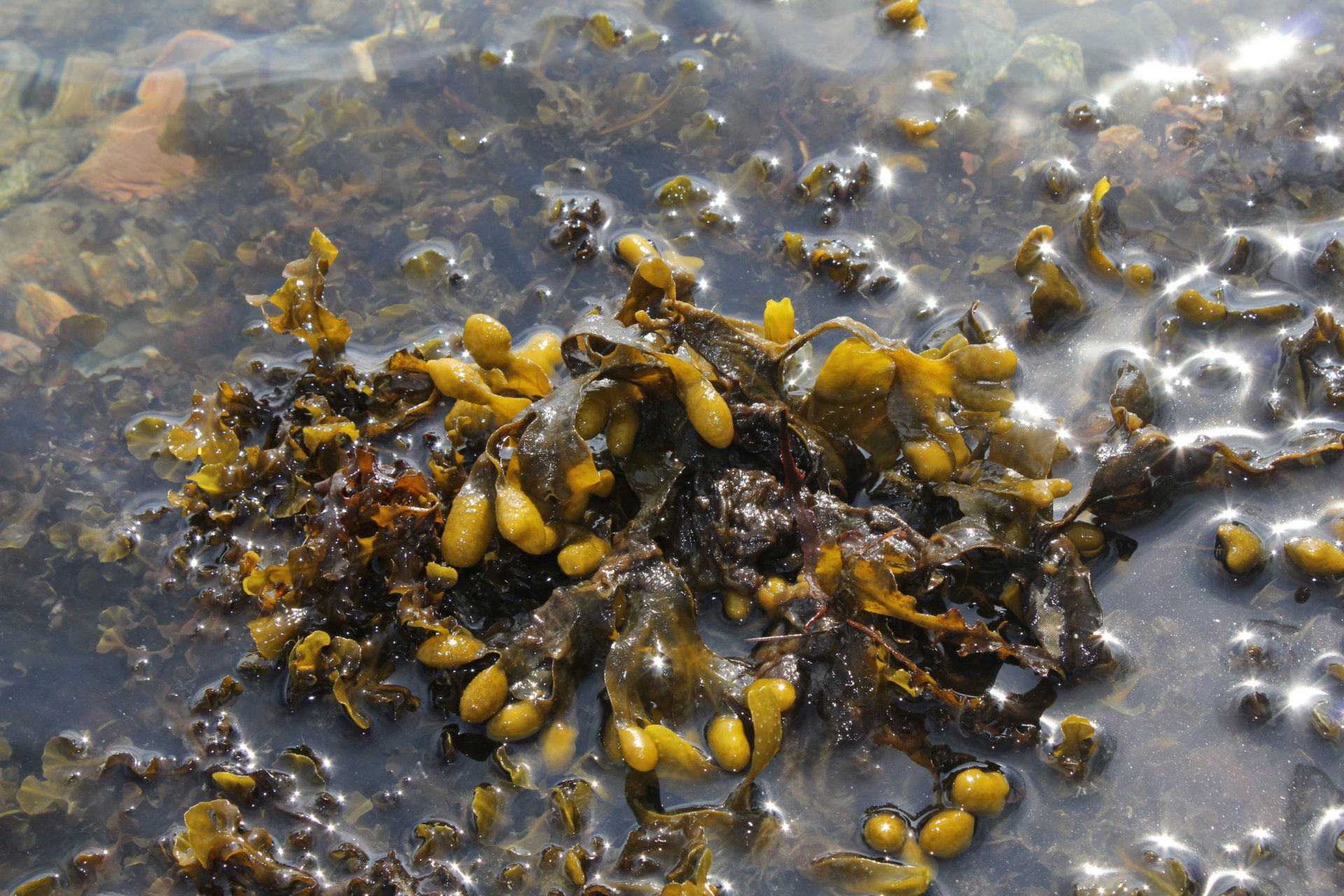 Security General of the UN, António Guterres has coined this the decade of action and delivery for the 17 Sustainable Development Goals. This is where algae can help!

The ocean covers over 70% of the Earth’s surface, yet it remains a largely untapped resource. We can see this change as experts are recognizing the power held by the depths of the oceans, in tackling a number of UN SDGs like hunger, poverty, and climate change.

The power that seaweed holds is incredible.

You probably don’t think too much about seaweed, other than as something you see washed up at the beach or when you’re eating sushi.

Seaweed could be one of the least untapped resources known to man.

This UN study, A deep dive into Zero Hunger: the seaweed revolution, advised that the world could be easily fed by sustainably farming just two per cent of the ocean while reducing climate change and cutting marine pollution at the same time.

Scientists estimate that seaweed has been around for over 3 billion years with humans realizing its benefits thousands of years ago. It has been and is a source of food, medicine, and a key player in ocean restoration.

The UN study estimated that farming only 2% of the ocean could provide enough protein to feed a world population of 12 billion people.

Not only is seaweed a food source but it is also full of nutrition. Seaweed is rich in protein, low in fat and carbohydrates while containing vitamins, zinc, and iron.

All of the health benefits of eating seaweed will particularly benefit under-developed countries where malnutrition is still extensive.

Sushi is loved and consumed worldwide. With nori seaweed as a component in sushi, more people than ever are enjoying it and recognizing the benefits it holds.

According to the UN's Seaweed Manifesto around 50% of the photosynthesis that happens on Earth occurs in seaweed and microscopic algae floating in the oceans.

For this reason, it is therefore incredibly important for the health of the planet that this resource is valued and used sustainably.

What are the benefits of seaweed in the fight against climate change?

These few points are just the tip of the iceberg in understanding how increasing the use of seaweed in everyday life can help mitigate climate change.

Seaweed helps in tackling ocean pollution and cleaning the water of nitrates and phosphates.

It provides support to the marine ecosystem by contributing to increased fish habitats and marine biodiversity.

Seaweed is restorative to the ocean and those who live in it.

By replacing plastics, fertilizers, and pesticides with natural seaweed-based products, fewer of these man-made products will end up in the ocean as waste.

This results in a cleaner and healthier ocean for both animals and nature alike.

What are the difficulties in using seaweed?

Seaweed may be old but using it in this way is still relatively new.

What are some of the concerns around harvesting seaweed?

What does the future of seaweed use look like?

With this background and considering their experience in managing the difficulties of working both with and against the ocean, this is important.

This is a real opportunity to harness the ocean for the good of mankind.

There are plans to grow huge underwater forests of giant kelp seaweed off the coast of Namibia.

The benefits? Solving the world’s food crisis. Removing vast amounts of harmful greenhouse gasses from the atmosphere, and alleviating the eutrophication of our oceans.

And creating hundreds of thousands of jobs at the same time.

Hence, it appears that we are only just beginning to understand how a naturally occurring product that precedes us all can help solve pressing world problems.

Watch this space for the future of seaweed?